PREMIUM Members will find FULL versions in the Members' Area.

DON'T HAVE YOUR MEMBERSHIP YET? 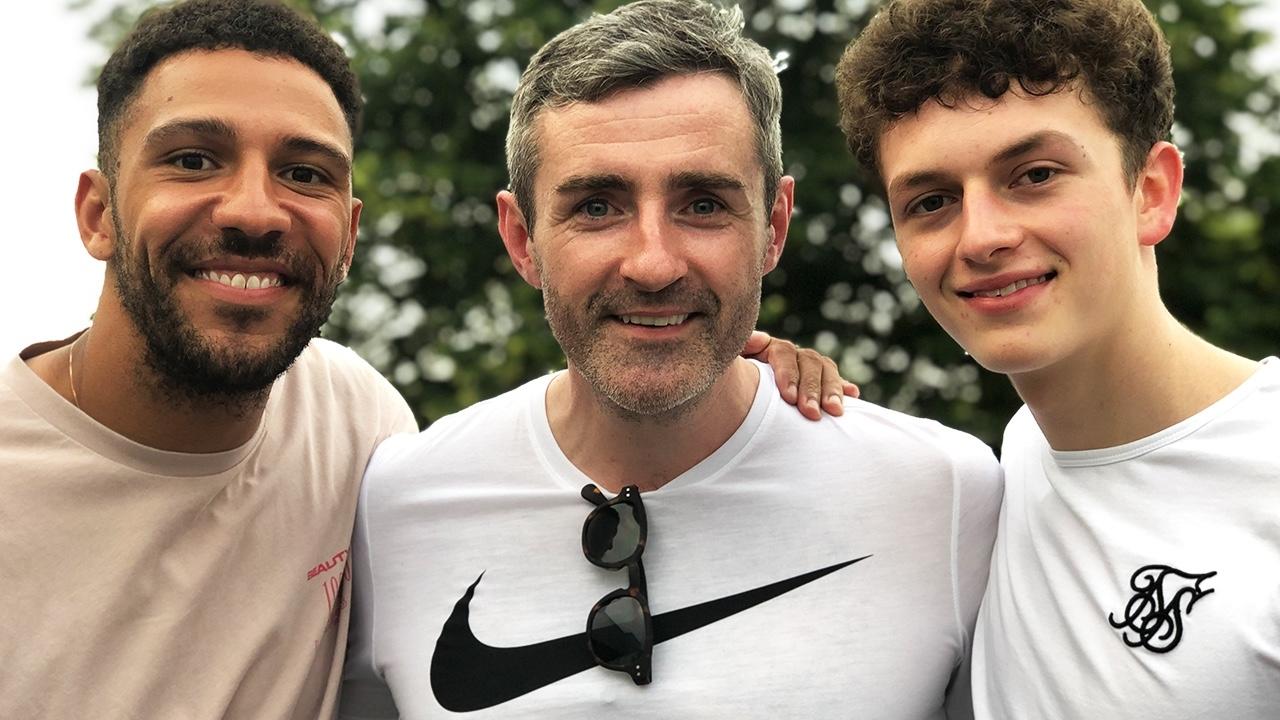 If you've been around Act On This for a while, you'll know how PASSIONATE I am, about actors creating THEIR OWN WORK!

Over the last couple of years, the actors I see REALLY winning, are doing that, through the medium of short film.

I've had friends land HUGE jobs, gain mass attention, and even win Oscars by writing, directing and starring in their own shorts.

When I heard that Emmerdale's Jay Kontzle had just finished his first short film - Underwater - I was eager to get him round... 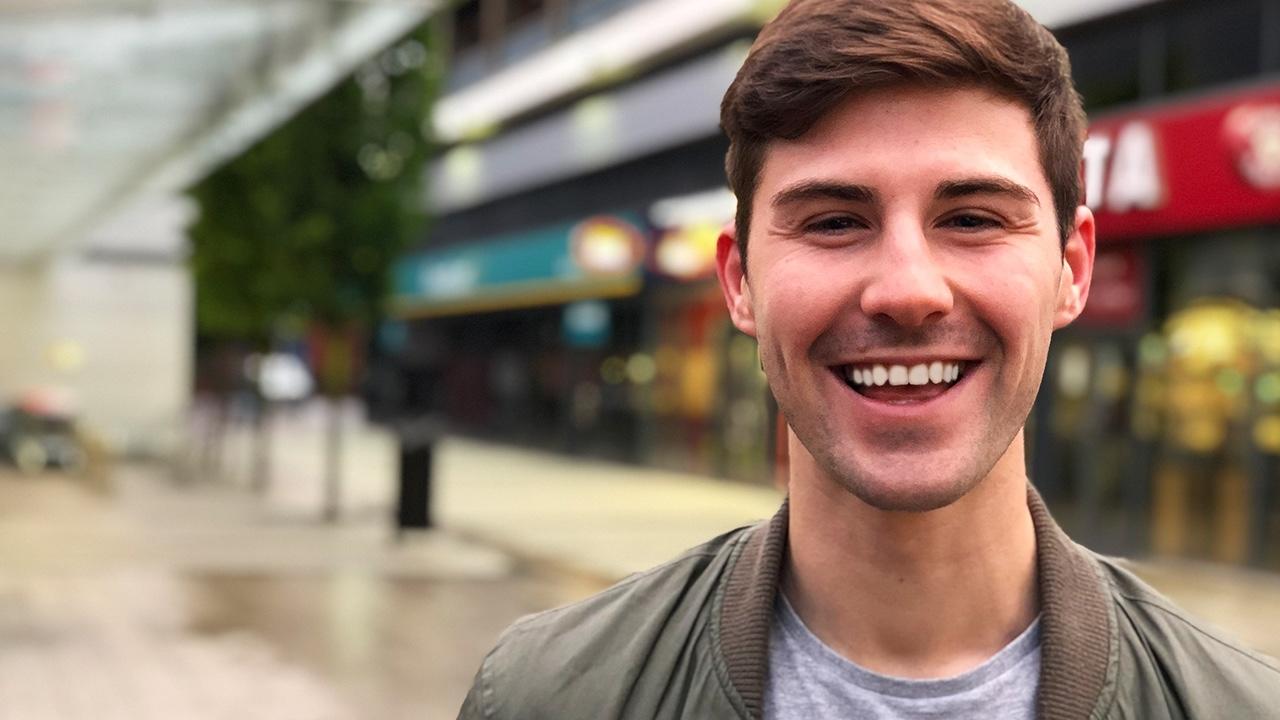 A few months back, I got an Instagram DM, asking me to check out an actor's first short film.

I get A LOT of requests to watch stuff, and always try where I can. The quality of projects varies, but once in a while I'm really blown away.

The film tells the story of a young boxer, who fights to understand and talk about his depression. Its... 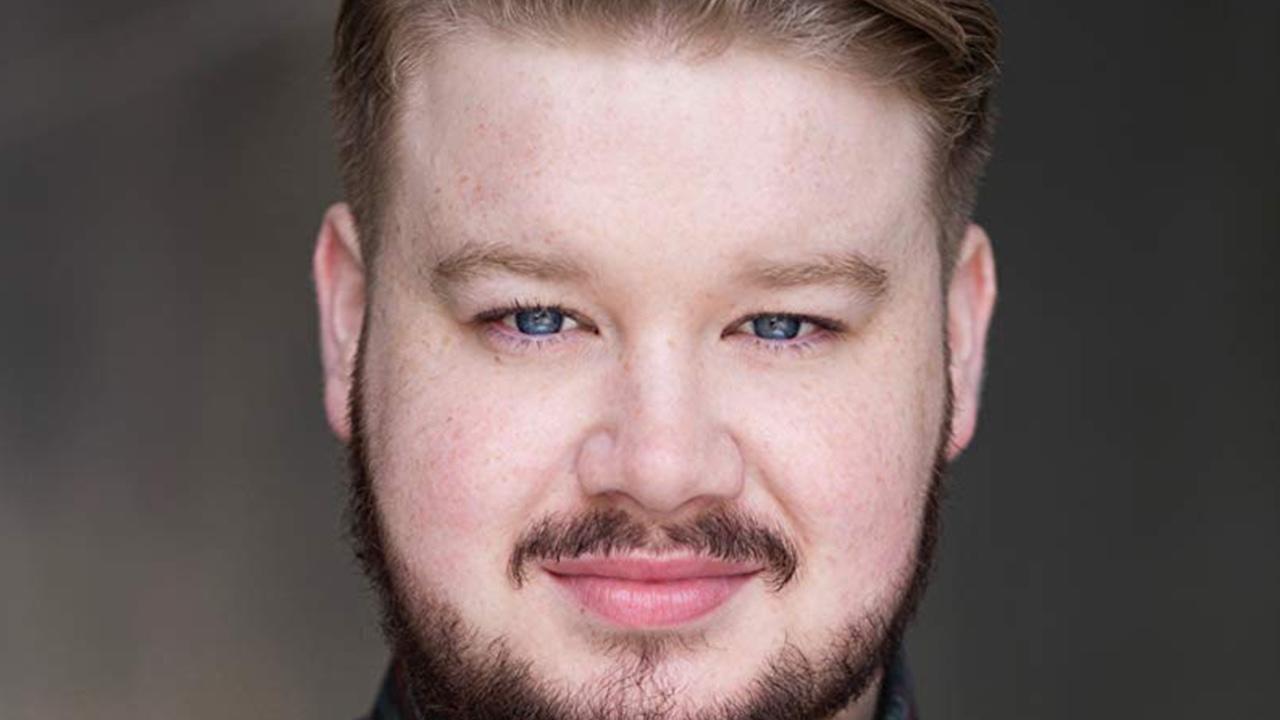 In this FIRST for Act On This - I sit down for an acting agent phone-in with Icon Actors Management agent - Archie Purnell!

Archie is a dynamic, new breed of agent - going above and beyond to get his clients into the room, with the biggest casting directors in the UK.

This podcast is one of the most in-depth educations on agents and the industry - that you could EVER HAVE - it's ESSENTIAL listening for any actor!

THANKS SO MUCH to all of the actors who took part in this phone-in Q&A!

PREVIEW: Finding YOUR OWN Way Into Acting - With 'Years And Years' Actress Lydia West! 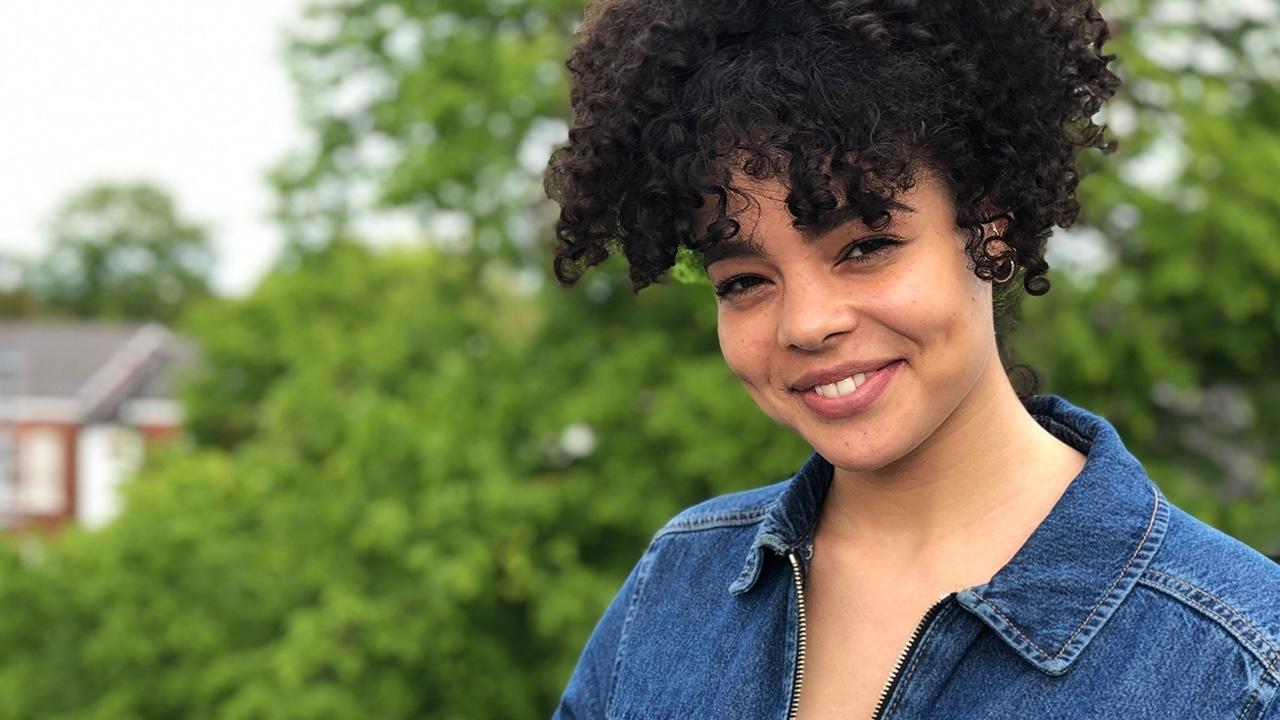 Lydia West is, in my opinion, one of TV's brightest young stars - recently appearing as Bethany, in Russell T Davies' era-defining drama, Years And Years.

I first met Lydia at the read-through for the show, and didn't know at the time, that I'd go on to play Billy - Bethany's boss.

It was during filming where I discovered Lydia's less than typical entry into the acting industry, and the inspiring story that has brought her to where she is today.

I just had to invite her over to record a... 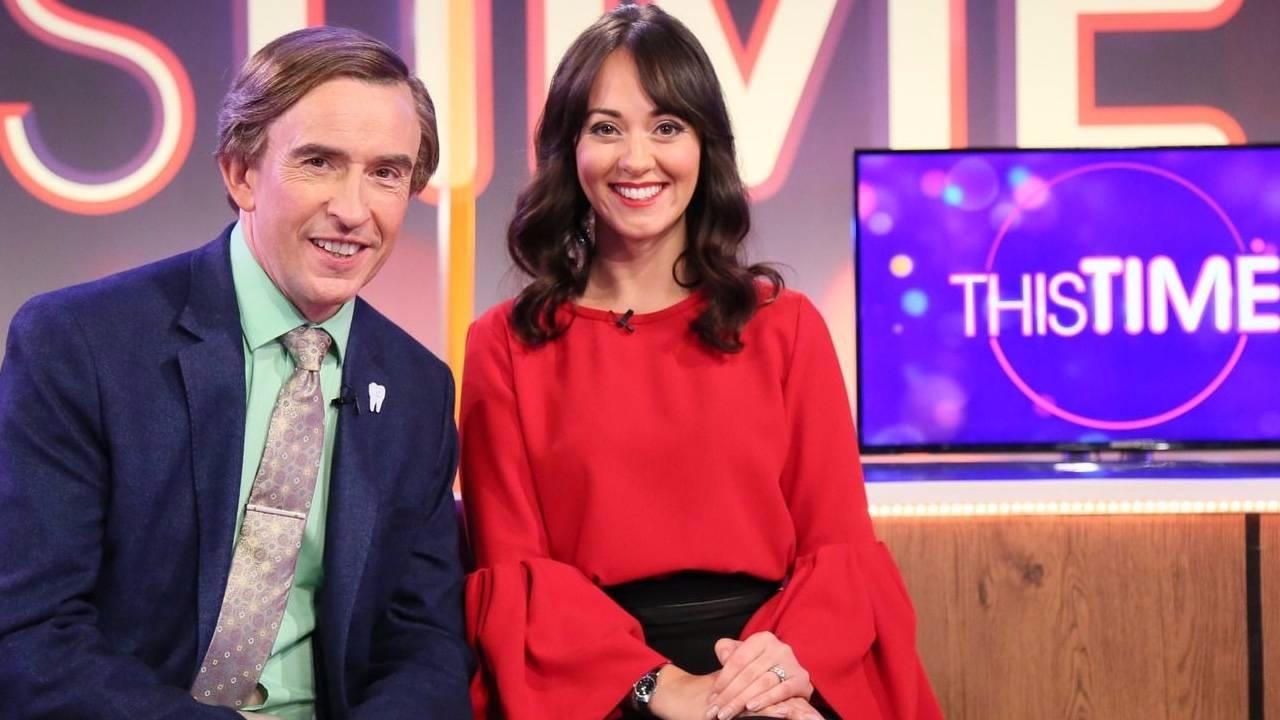 Super-talented actress, Susannah Fielding, was thrust into the spotlight recently - playing the role of Jennie Gresham, in Steve Coogan's latest BBC One outing, This Time With Alan Partridge.

This certainly wasn't Susannah's first rodeo though, and what many might perceive as overnight success, was actually the culmination of 12 years+ hard work, grit, and determination.

In this exclusive Act On This podcast, I sit down with Susannah to chat about her incredible journey - and get...

PREVIEW: How To Land Voiceover Work - With Voice Of 'The X Factor' Peter Dickson! 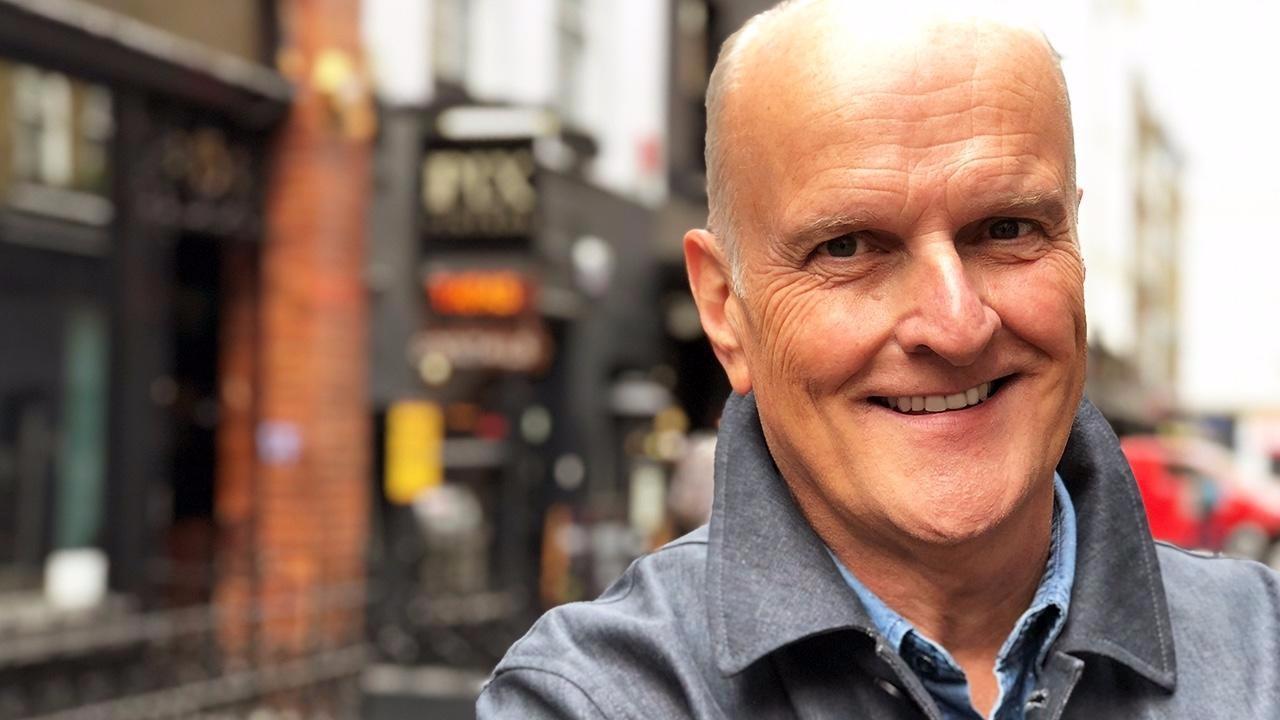 Peter Dickson is one of the world's LEADING voiceover artists - with a career spanning more than 40 years, and a CV boasting over 250 of the biggest TV shows to have ever graced out screens.

You'll have heard Peter's voice countless times - he's the instantly recognisable voice of the The X Factor and Britain's Got Talent.

Something you might not know though - is that Peter runs THE LARGEST voiceover training company ON THE PLANET - www.gravyforthebrain.com.

I sat down with Peter to... 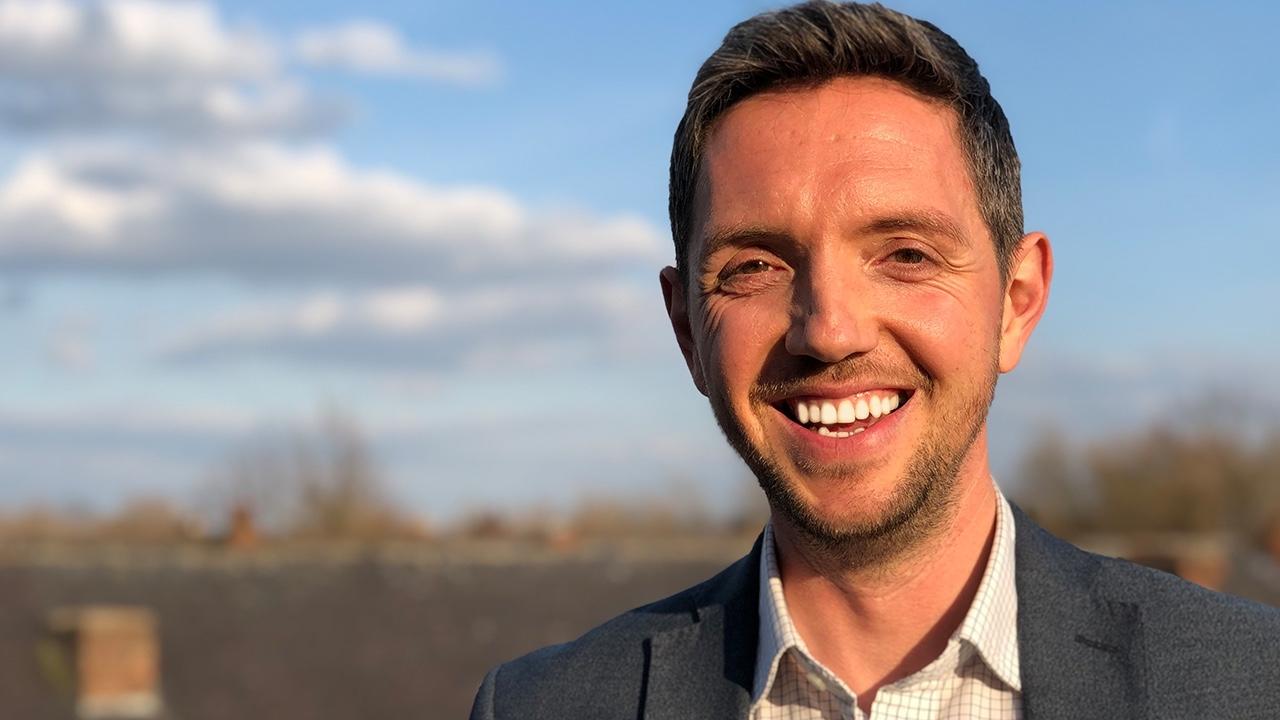 Accounts and tax - not the most exciting topic for actors right?

If you are running your acting career as you should - i.e. as a business - these 2 things can actually be pretty exciting.

If you get this area of your career right, you can earn way more money, feel far less stressed when each tax return comes around, and ultimately focus more on what you love... acting!

In this exclusive Act On This podcast, I sit down with TOP actors' accountant Glyn... 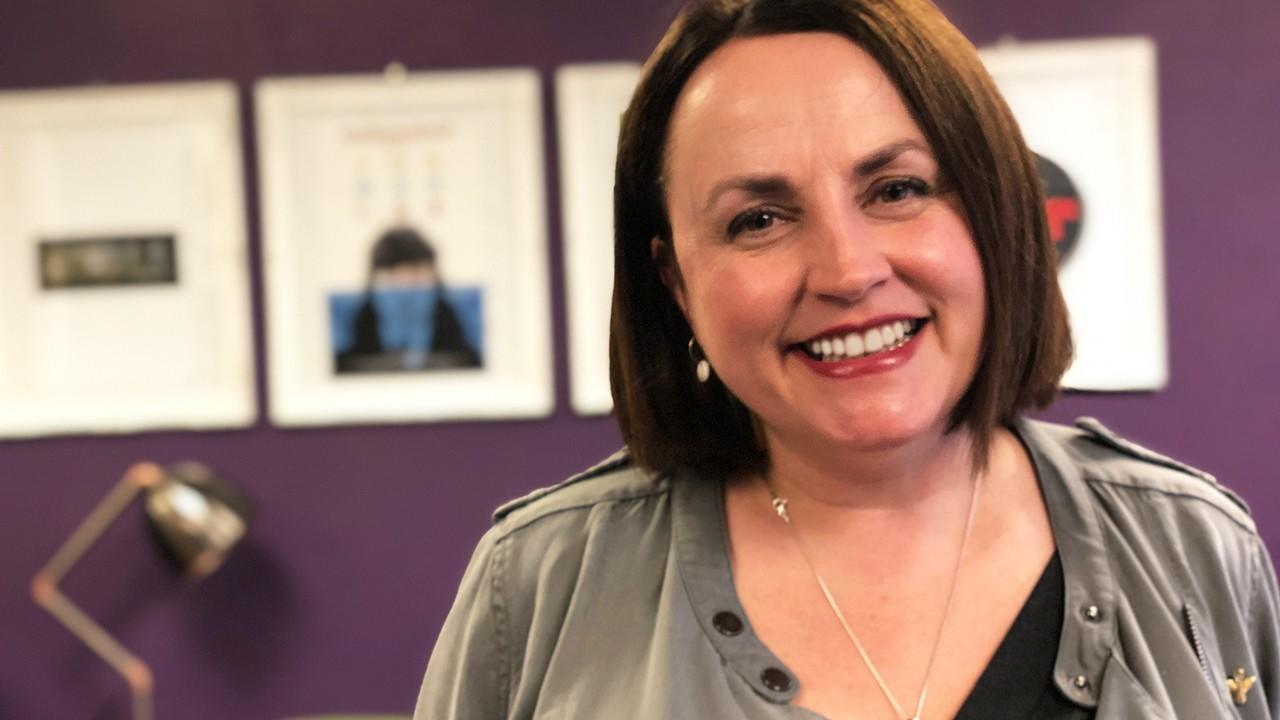 Emma Stafford is one of the north's most loved casting directors.

Equally at home casting TV drama and commercials, her portfolio is diverse.

Emma has cast a whopping SEVEN series of 4 O'Clock Club for the BBC, she was responsible for Sky One's Stella, starring Ruth Jones, and casts both national and international commercials on a regular basis.

Operating from the perspective that the role always finds the right actor, I had to get Emma on a podcast, to find out more! 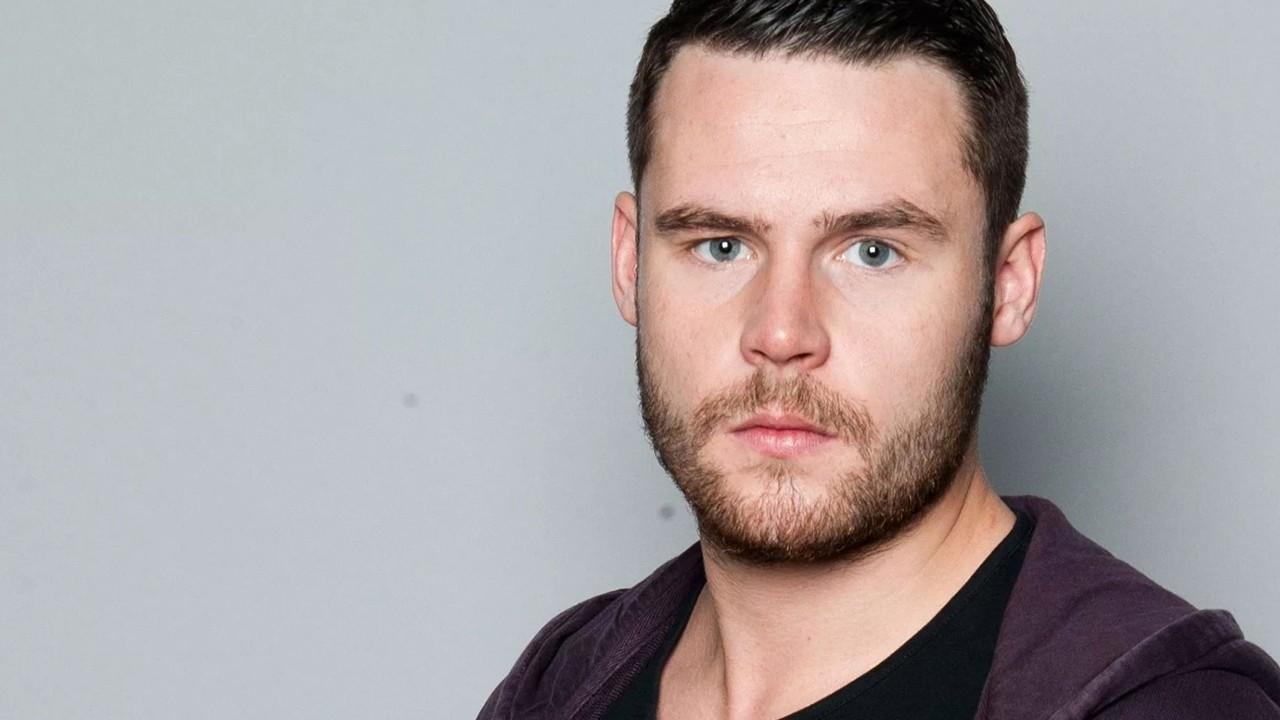 With 23 accolades to his name, including multiple 'Best Actor' gongs at The British Soap Awards, Danny Miller is without a doubt, one of the country's biggest TV talents.

He's played Emmerdale's Aaron Dingle for over a decade, has guested in some HUGE TV dramas, and to most actors trying to break into the industry, would appear to have it all.

But has this success come about struggle free? Does a regular job in serial drama really make you happy? And how do you keep on... 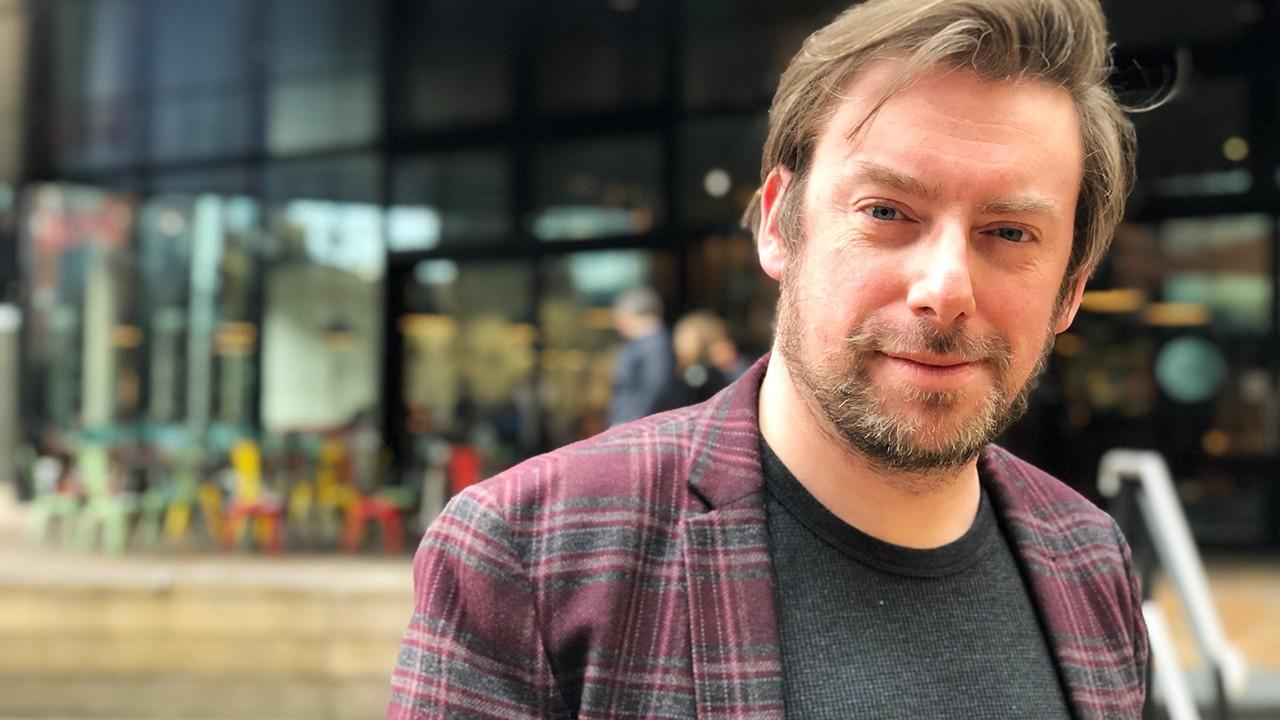 In my opinion, director Chris Stone is the UK's premier showreel producer.

I've worked with Chris a lot over the years.

I've shot custom showreel scenes with him, starred in webseries he's created, he's the only guy I'll let edit my reel, and we've teamed up on multiple occasions, to put out content that helps actors understand the very best practices in showreel creation.

One thing we hadn't done... until now... was distill these best practices down, into an easily...