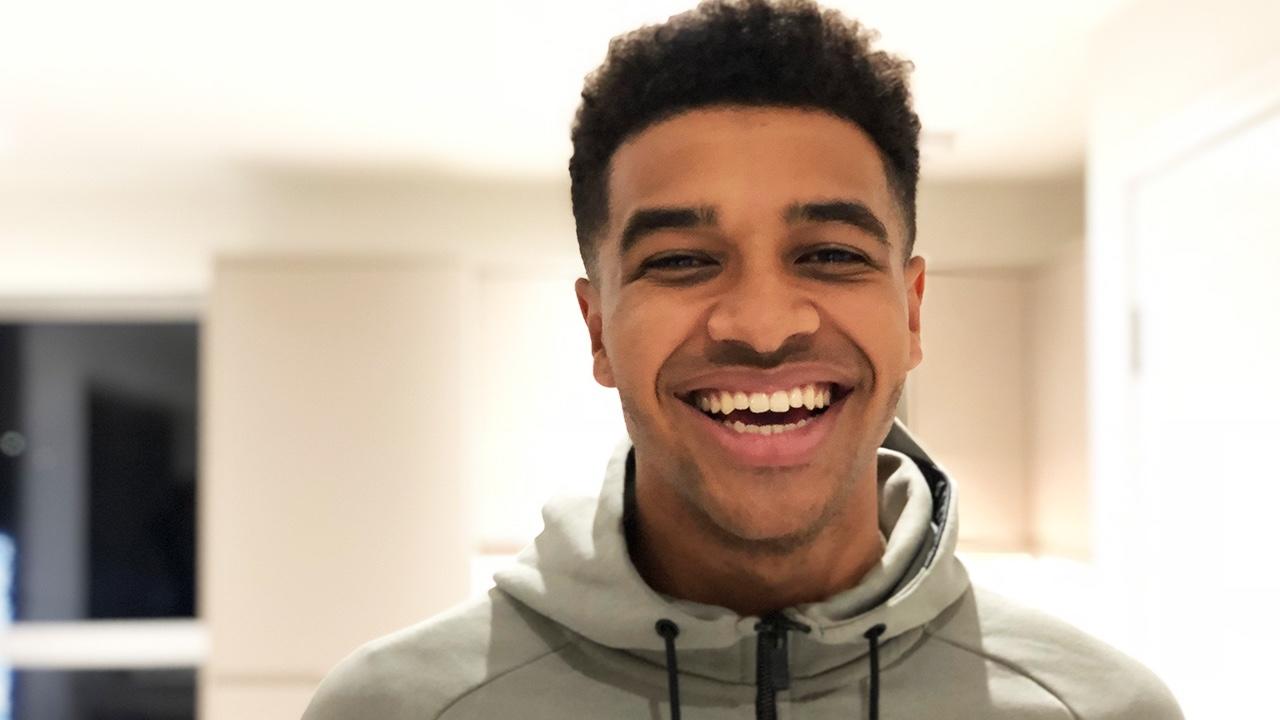 I met Asan N'Jie in May of 2018, whilst working on an episode of BBC's Casualty.

One thing INSTANTLY struck me about this guy... his mindset and mental-game was STRONG - I knew Asan was one of life's winners.

During our week of filming, I discovered that Asan had experienced more than his fair share of adversity too, which made his mindset even more remarkable.

5 months later, he landed the regular role of Ellis Chapman in Emmerdale.

I had to invite him round to record a podcast, to tell his story, and share his experience of cultivating a psychology for success - even at the darkest of times.

During our chat, Asan and I discussed:

This is hands-down, one of the most inspiring things you will hear - GET READY!