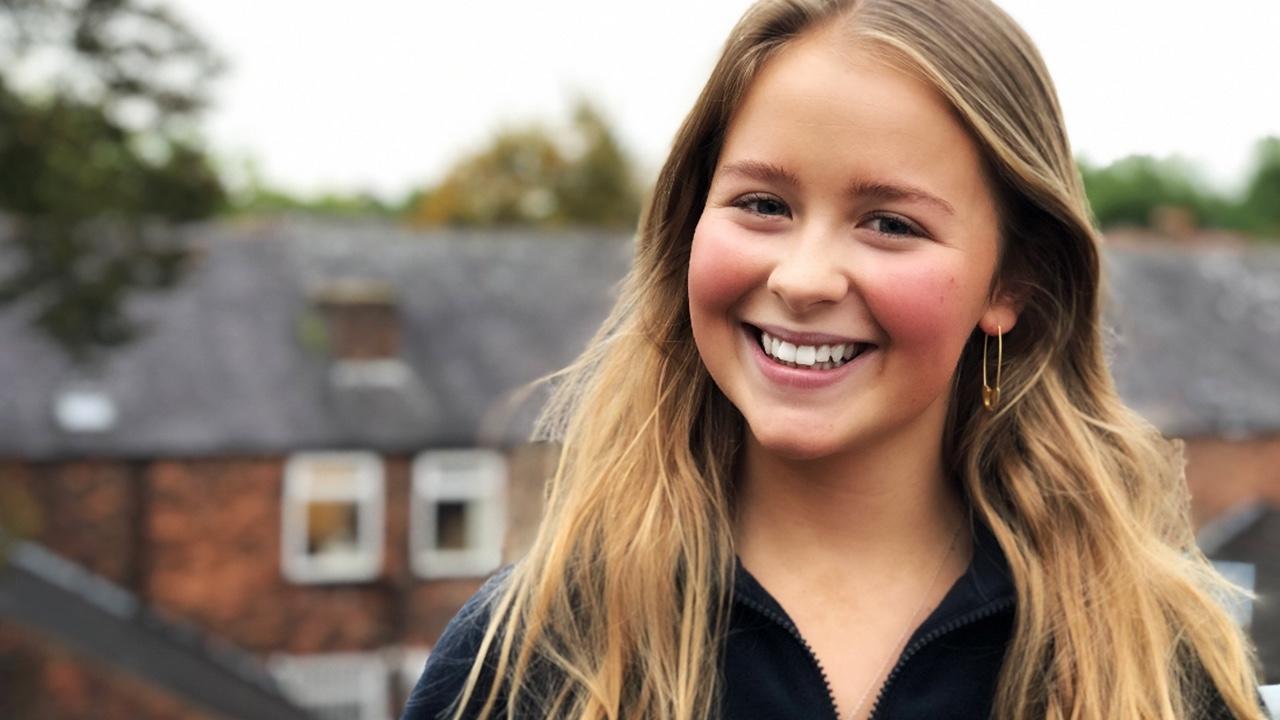 Isobel Steele was thrust into the limelight, after landing the role of Liv Flaherty, in ITV's Emmerdale, back in 2015!

3 and a half years later, and Liv has become one of the serial drama's most popular characters.

However, Isobel isn't just an actress - she's also a keen musician, and a SUPER-talented singer... disciplines she would also likely to turn into professional careers.

I invited Izzi over, to record a podcast on pursuing multiple creative endeavours, and why YOU ARE NOT cheating on your acting career, whilst exploring your creative calling!

During our chat, Isobel and I discuss:

All creatives need to listen to this!