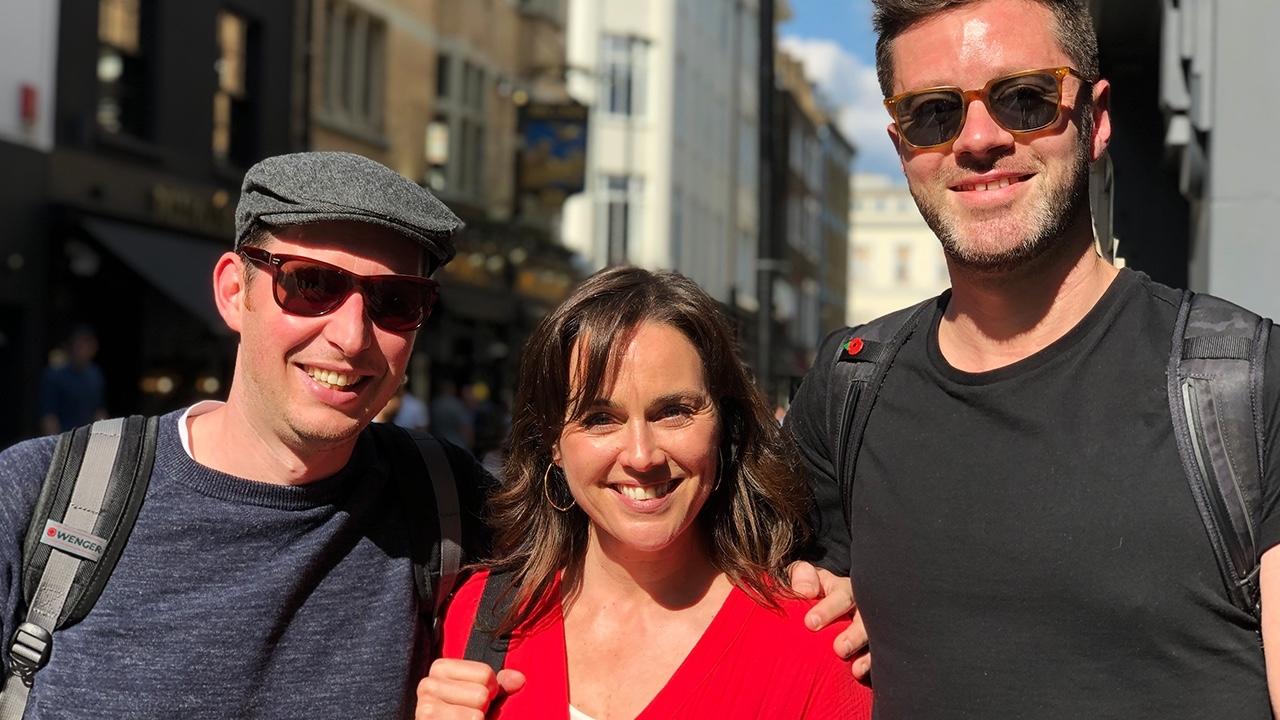 The show tells the fictional story of The Mensahs, whose lives are torn apart, after accepting a substantial pay off, to cover up the sexual abuse of their son, Issac.

The damage done by this dark money, runs deep, and the price of taking it is high.

In this roundtable podcast, I sit down with Lewis, Victor and Jill, to find out EXACTLY what went in to producing this outstanding 4-part series.

This is THE MOST rounded podcast I have ever recorded for Act On This!