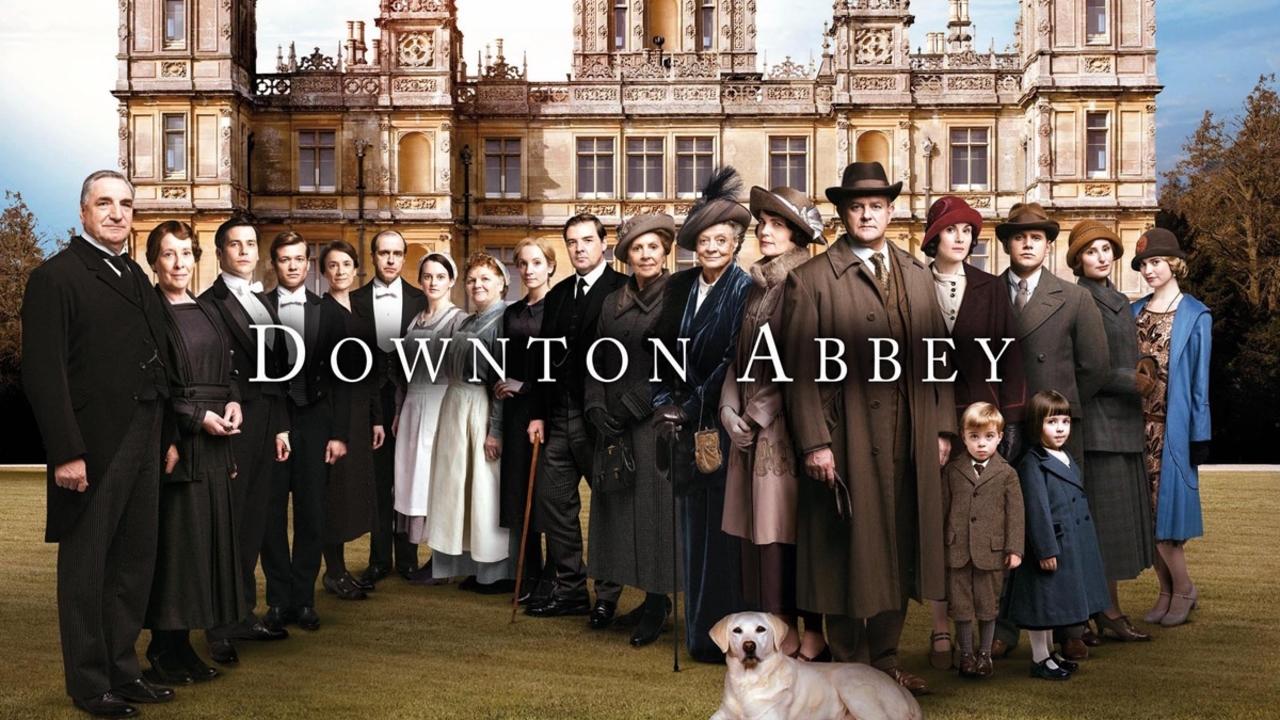 ITV's Downton Abbey is perhaps the UK's BIGGEST EVER TV hit - making waves across the globe.

It's one of those shows that any actor on the planet would be happy to take a cameo in.

The show has broken record after record at awards ceremonies, seeing it earn the most nominations of any international television series in the history of the Primetime Emmy Awards, with twenty-seven in total, after just two seasons!

One of those Emmy nominations went to the show's casting director - the wonderful Jill Trevellick!

I took the opportunity to sit down with Jill to ask her what goes into her Emmy nominated casting process.

Jill is a tour de force in casting and this podcast provides an invaluable insight into Jill's work and the acting industry in general.