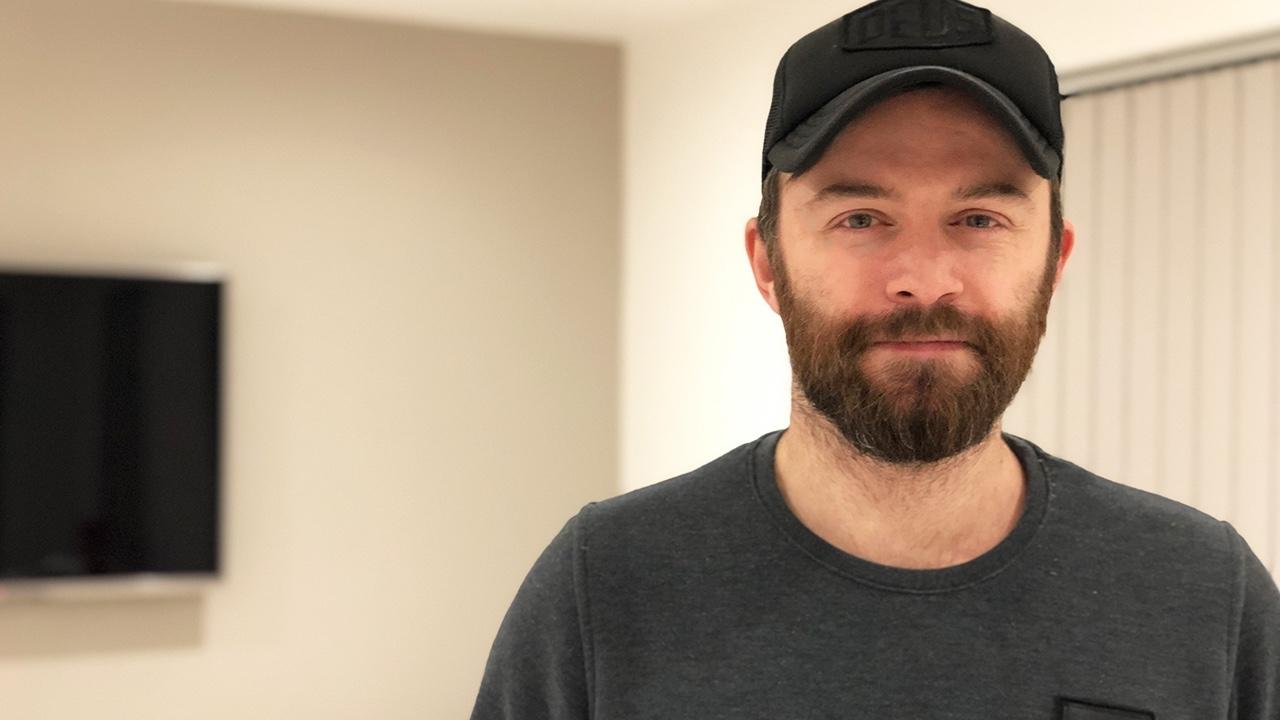 The success of that show led to an audition for Stephen Spielberg's Band Of Brothers - a job that would change Phil's life forever - but in ways you would never expect.

With the world at his feet, Phil got caught up in a cycle of alcohol and substance abuse, that would have disastrous consequences for his acting career, over a 10 year period.

A tragedy? Absolutely NOT - the lessons that decade taught Phil, enabled him to come back to the industry, even stronger than before.

I invited Phil over to the Act On This studio, to talk about it all!

During our chat, Phil and I discussed:

This is unlike any podcast I have ever recorded before.