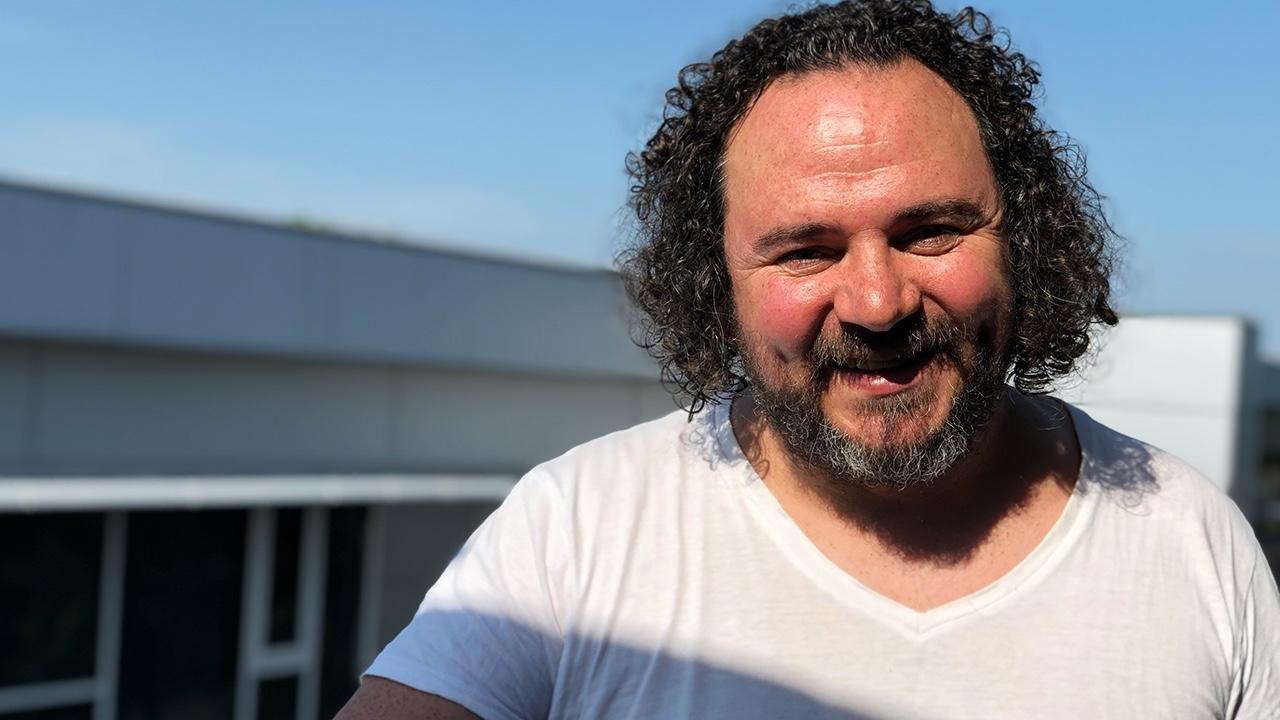 Over the past few weeks, I've recorded podcasts with some SUPER-talented actors, branching out into the world of short film, for the very first time.

I'm all about actors creating their own work, rather than waiting for their agent to call, but I'm aware that not every actor is quite ready for that.

For that reason, I wanted to introduce the community to a director, who I've seen give more first chances to actors, than anyone else I know - Jason Wingard.

If you're not quite ready to create your own films, it's people like Jason, who you really want to be giving value to, in order to land roles and gain experience at the highest level.

I invited Jason over for a chat about his new film, Pavement - starring the awesome Steve Evets, and to find out how YOU can work on projects like this too!

This is such an interesting chat - get ready to learn!