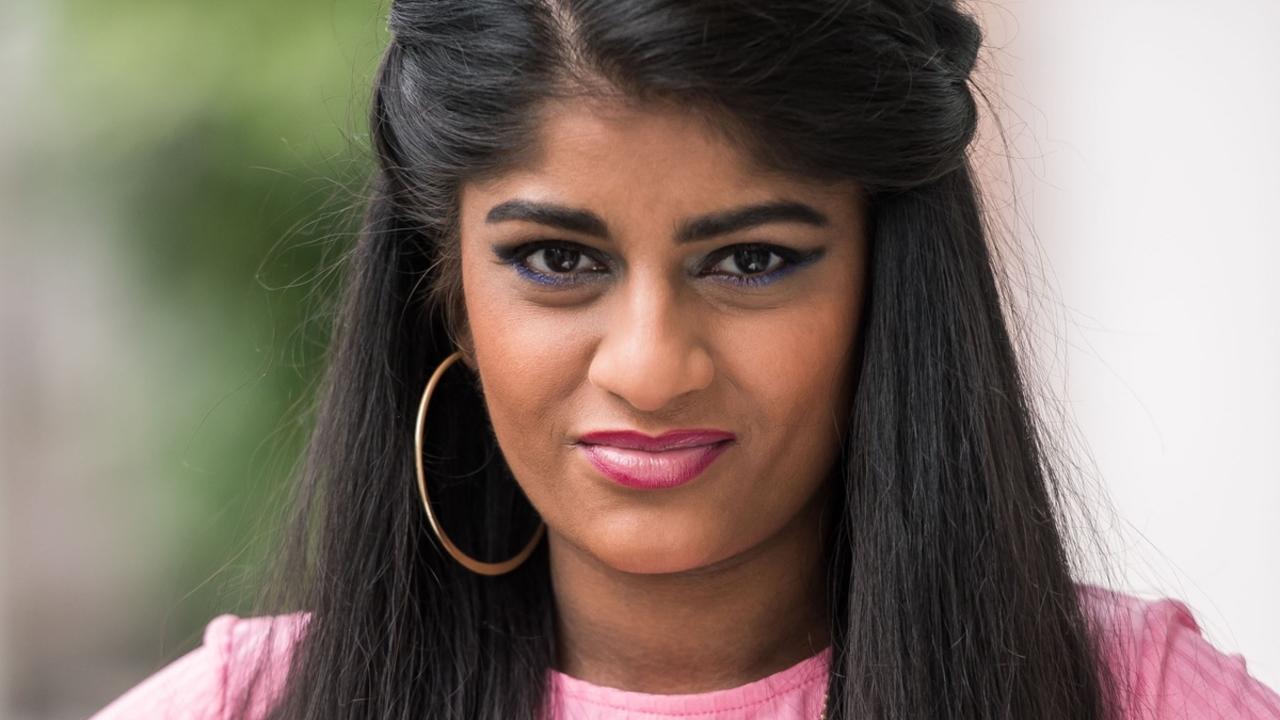 Is there really such a thing as an 'overnight success'?

In my experience, the answer to that question, is a resounding NO!

Success in the acting industry, or anything worthwhile in life, for that matter, takes A LONG TIME - years, decades, or more.

That's certainly been the case for Hollyoaks actress Haiesha Mistry too.

She may look super-young, but Haiesha has been putting everything she has into the acting industry for the last 10 years, and it's only now she is able to reap the rewards of that hustle.

I caught up with Haiesha to hear all about it!

During our chat, Haiesha and I discussed:

I know I say this a lot - but this really is a MUST-LISTEN!